Maria Anelli is an Italian singer. As a lyrical soprano she sings operas and concerts in Italy and Germany. Maria leads the children's choir and the polyphonic choir at the Italian Cultural Institute in Munich. She gives singing lessons for children and adults and realizes her own opera productions.

Maria Anelli was born in Apulia in southern Italy, in the city of Bari. She began her studies with the baritone Luigi De Corato and graduated with a diploma at the Niccoló Piccinni Conservatory . Maria perfected her voice and technique with the sopranos Luciana Serra and Mirella Parutto, the Sardinian baritone Domenico Balzani and the Greek soprano and musicologist Aris Christofellis.

In 2010 Maria Anelli made her opera debut in Giuseppe Verdi's "La Traviata" in the role of Violetta. Followed by the roles of Fiordiligi in "Così fan tutte" and Contessa in "Le nozze di Figaro" by W.A. Mozart. She worked with the Orchestra Giovanile di Chioggia, the Filarmonia Veneta and the Bohemian Symphony Orchestra Budweis. Since 2011 Maria Anelli has participated in the Isny Opera Festival. She sang in "Das Schlaue Füchslein" by Leos Janacek (various roles), Guglielmo Tell by G. Rossini (Matilde), "Ballo in Maschera" by G. Verdi (Amelia) and "Les Huguenots" by G. Meyerbeer (Valentine).

Maria has been working with Maestro Hans-Christian Hauser for a long time and with him she has compiled a repertoire of Jewish and Yiddish music. In February 2016 she played the role of Bertha Weill in Maestro Hausers opera "Kain und Abel". Since 2015 Maria Anelli and pianist Serena Chillemi are conducting their own opera productions as part of the "L'Opera Semplice" project. 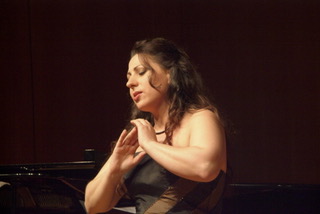 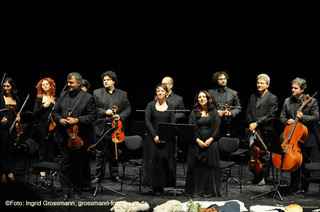 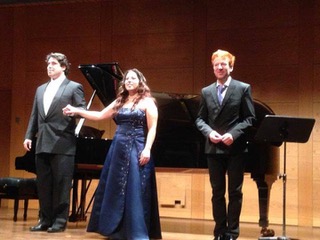 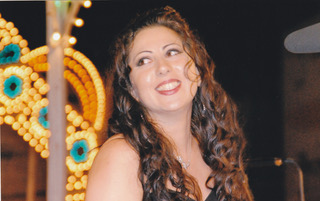 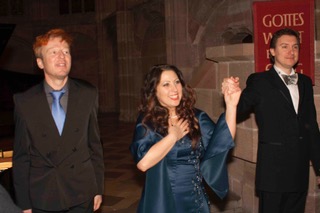 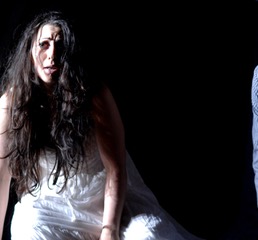 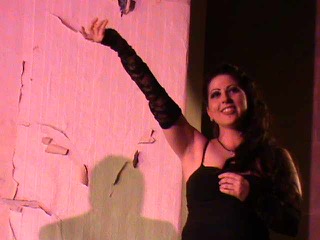 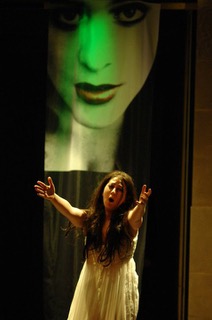 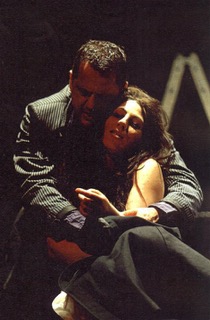 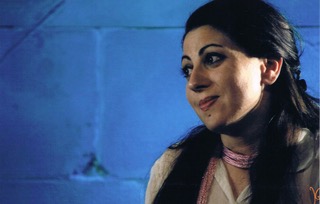 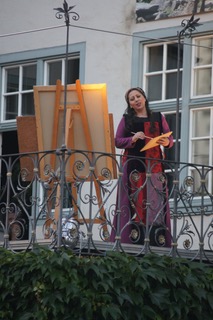 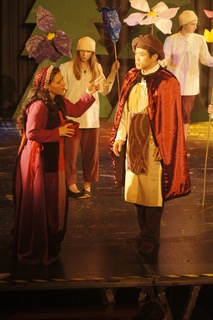 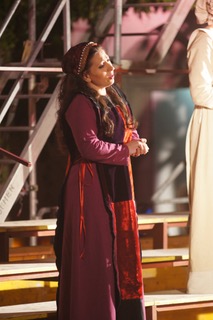 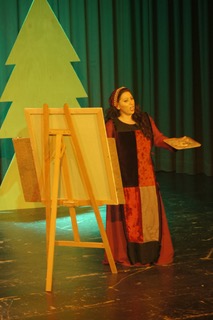 Music has made my life better. I would like to pass on this joy and help others to become even better singers. For me there are no levels, genres, ages or boundaries: Music is universal and accessible to everyone. Away from your individual starting point I would like to help you to improve your singing skills and vocal technique. Do you want to make your voice even more complex and engaging? Get in touch.